Zoe Wants To Be

Home » Shows » Zoe Wants To Be

A series of original motivational songs that describe the adventures of curious little Zoe. Wherever she goes, Zoe befriends the local animals and together they set out on a musical journey that involves singing, dancing, and learning about the new animals.

Zoe is a series of original songs that has twice the value. Firstly, the series introduces animals from various places around the world. Secondly, the series is motivational in that it invites your child to join Zoe in song and movement and, along with her, try to imitate the new friends introduced in each episode.

Join your child and Zoe in games of make-believe. You can run as fast as the cheetah, walk comically as the penguin, or jump as high as the rabbit. 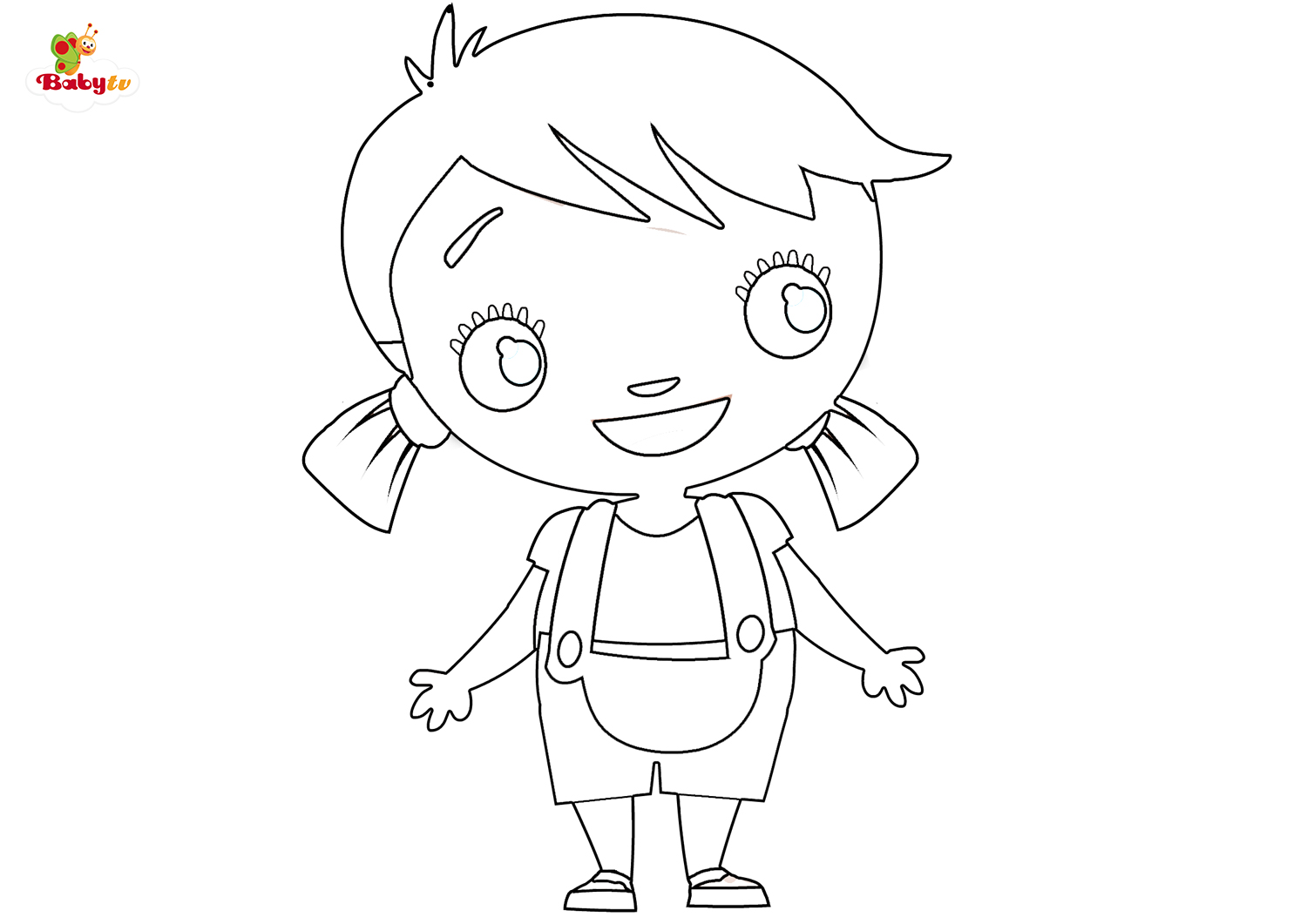 More Fun With Your Child

Jump Out of Bed Sleepy Head

Jump Out of Bed Sleepy Head

What A Wonderful Day

What A Wonderful Day